Sanitation is a human right — everyone is entitled to access to sanitation services that provide privacy, and ensure dignity and safety.

Sanitation in all of its parts — a toilet, a safe way of transporting and treating waste, and finally disposing of or reusing waste — helps protect children and families as well as the environment from harmful pathogens. It is a public good that contributes to improved health and wider economic and social development.

And yet, the world is alarmingly off-track in delivering sanitation for all by 2030, according to the State of the World’s Sanitation report, released on this year’s World Toilet Day by UNICEF and the World Health Organization (WHO).

Despite progress over the past two decades, toilets at home, workplaces, schools and hospitals are still far out-of-reach for billions of people.

With only 10 years left until 2030, the rate at which sanitation coverage is increasing will need to quadruple if we are to meet the sanitation targets outlined in the Sustainable Development Goals.

While this challenge seems unsurmountable, history shows that rapid progress is possible within a generation.

Without it, we cannot fulfill the rights of every child. Achieving universal coverage will be expensive, but inaction threatens to bring even greater costs.

Despite progress in the past two decades, 2 billion people still lack even a basic level of sanitation services

Achieving universal access to at least basic sanitation by 2030 would require the global rate of progress to double.

To achieve universal access to safely managed sanitation, the rate of progress would have to quadruple.

Originally published at https://data.unicef.org on November 18, 2020. 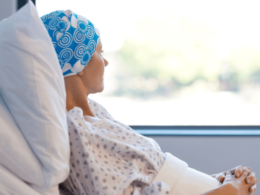 This is a republication of the article “Undiagnosed cancer could be the next health crisis — and we aren’t ready”,…
byJoaquim Cardoso 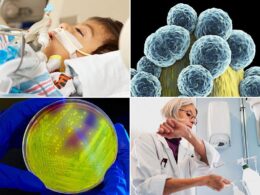 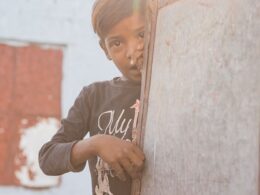 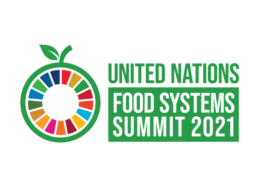 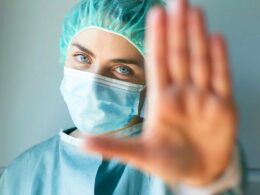 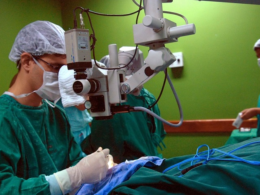 The Lancet Public HealthEditorialJune, 2021 More than 1 billion people, around 15% of the global population, have some…
byJoaquim Cardoso 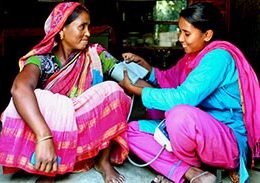