From smog hanging over cities to smoke inside the home, air pollution poses a major threat to health and climate across the globe.

What is air pollution and how does it lead to disease in our bodies?

What organs are impacted by air pollution?

What diseases are associated with exposure to air pollution?

What are some of the most important air pollutants leading to disease?

How long does someone need to be exposed to air pollution to harm their health?

Are some populations more likely to be at higher risk for disease from air pollution?

Does exposure to air pollution during pregnancy impact the health of the fetus? 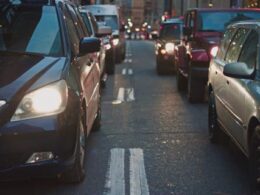 Vehicles, rather than agriculture, are the main source of urban airborne ammonia (NH3) – 60% to 84% in Western Los Angeles 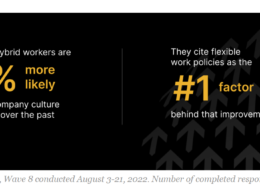 Pre-pandemic workforce policies (9 to 5, 5 days a week in the office) — risk alienating employees and losing the battle for talent. 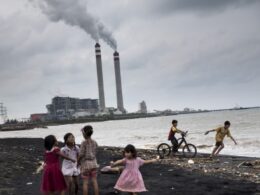 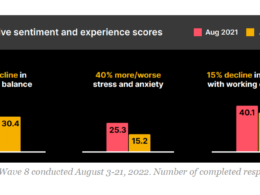 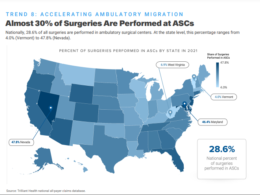 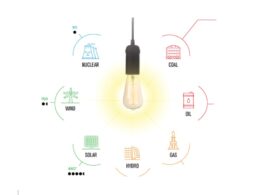 What are the safest and cleanest sources of energy?

Our World in Databy Hannah RitchieFebruary 10, 2020visualcapitalist Summary All energy sources have negative effects. But they differ…
byJoaquim Cardoso 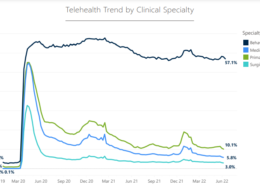 Behavioral Health Remains the Leading Specialty in Telehealth Adoption [around 57 %]

But all Specialties Have Made it a Permanent Fixture Chief Researcher and Editor Joaquim Cardoso MSc.the health transformation . journalNovember…
byJoaquim Cardoso 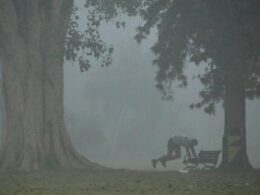