COP26: what is in the Glasgow Climate Pact - Scenarios Analysis by FT

Negotiators from almost every country in the world convened at the UN COP26 climate summit in Glasgow to thrash out a deal to curb global warming and accelerate the shift to cleaner economies.

Nearly 40,000 people participated in the two-week summit, which ended in overtime on Saturday with leaders signing up to the “Glasgow Climate Pact” after frantic last-minute talks.

This is the first time the subject has been included in a final COP decision.

The agreement asks countries to “accelerate efforts towards” phasing down “unabated coal power” — referring to power plants that do not use technology to capture their CO2 emissions.

It also calls for an end to “inefficient” fossil fuel subsidies, though without specifying a timeline for when this will happen. The clause also “recognises” the need for support for workers in those sectors to find other jobs.

This paragraph caused eleventh-hour drama on Saturday night, when India and China watered down the coal wording from “phase out” to “phase down” — a change that moved COP26 president Alok Sharma to tears and prompted him to apologise to those nations that were disappointed.Loss and damage Countries looking for payments to help them cope with the effects of climate change that they have already suffered are to start a “dialogue” about funding a new organisation to give them support.

This UN body will be dedicated to providing vulnerable nations with “technical assistance” to help avoid and address the consequences of climate change.

A standalone fund to help pay for loss and damage was proposed by developing countries but was rejected by rich nations including US, Europe and Australia.

The agreement notes with “deep regret” that rich countries missed their 2020 target of providing $100bn a year to help developing countries, and commits them to raise at least that amount, annually, through to 2025.

Rich nations are asked to “at least double” their support for adaptation measures, which will help developing countries prepare for climate change, by 2025, compared to 2019 levels.

This would imply that adaptation funding could be around $40bn annually, from $20bn in 2019.

This is one element of the “Paris rule book” that has finally been closed.

The rules will create a market for units representing emissions reductions that countries can trade, under so-called Article 6.

Although many of the loopholes that climate experts had been concerned about were closed, some legacy credits will be permitted in the system for a limited time. These were created under the Kyoto protocol and considered to be of dubious environmental integrity.

While many developing countries had pushed for a mandatory levy to be imposed on all the credits, to go towards funding for adaptation, rich nations opposed the move. The final agreement includes a voluntary commitment for countries to contribute to this fund.

By the end of next year, countries are requested to improve their 2030 national climate targets.

Pledges now put the world on course for between 2.5C and 2.7C of warming by the end of the century, far from the Paris climate accord goals, which aim to limit global warming to well below 2C, ideally 1.5C, since pre-industrial times.

Check on the original publication to see an animated version of the infographic below, printed by phases below. 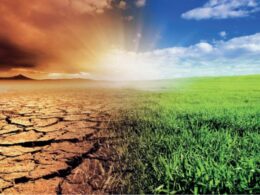 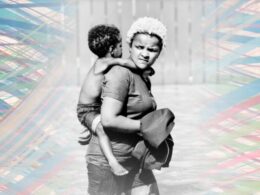 COP26: where does all the climate finance money go? (Where does it come from? Who is counting?)

Rich governments have pledged $100bn to help poorer countries reduce emissions. But there is no agreement on how…
byJoaquim Cardoso 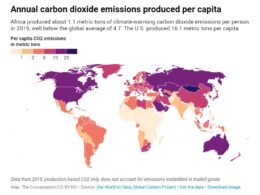 Status Report from the 1st week of the COP26 @ The Conversation.

The view from inside the Glasgow climate summit — a focus on faster policy changes as talks intensify, amid grandstanding…
byJoaquim Cardoso 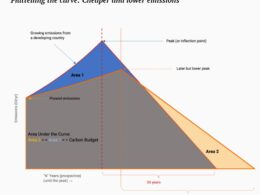 Flattening the curve of emissions, for net zero carbon.

Net zero carbon pledges have good intentions. But they are not enough.  BrookingsRahul TongiaOctober 25, 2021 This is a…
byJoaquim Cardoso 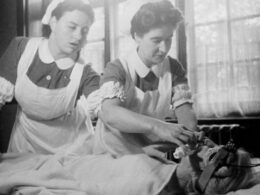 Financial TimesDaniela Gabor and Isabella WeberNovember 8, 2021 This is a guest post by Daniela Gabor, professor of economics…
byJoaquim Cardoso 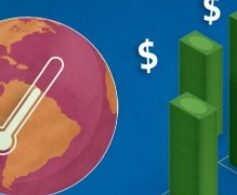 The Wall Street JournalNovember 2, 2021 Trillions. Estimates for the cost to get to net zero carbon emissions…
byJoaquim Cardoso 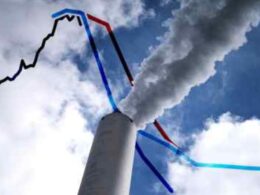 The Financial TimesNovember 13, 2021 A last-minute intervention from India and China weakened the move to end coal…
byJoaquim Cardoso 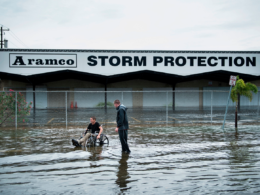