The remarkable and rapid development of COVID-19 vaccines offers “great hope” that the devastating pandemic can be overcome, the UN chief told the first International Forum on COVID-19 Vaccine Cooperation on Thursday, but everyone must be reached everywhere, “as quickly as possible”.

United Nations News
5 August 2021
UNICEF/Jake Verzosa, The rapid development of COVID-19 vaccines can help stem the pandemic, but only if everyone, everywhere is inoculated as quickly as possible.

Addressing the gathering in China via video message, Secretary-General António Guterres pushed for a Global Vaccine Plan to combat the global pandemic that has claimed more than four million lives.

“This is a matter of fairness and justice — but it’s also critical to avoid the emergence of further variants that can resist the current vaccines and undermine national vaccination efforts”, he said.

The inaugural gathering marks an intensification in global vaccine diplomacy to promote their fair distribution.

Overall, however, more than 11 billion doses are needed to vaccinate 70 per cent of the global population — “a key threshold to ending the acute phase of this pandemic”, he added.

“This will take the largest public health effort in history”, the Secretary-General spelled out.

Against that backdrop, Mr. Guterres underscored that the world needs a Global Vaccine Plan to at least double vaccine production and ensure equitable distribution, using COVAX as the platform.

“We also need an Emergency Task Force — at the G20 level — to coordinate its implementation”, he said.

To double the manufacturing capacity, a much greater sharing of technology and know-how will be needed.

It will also require strengthening and building local production capacities around the world and addressing supply chain bottlenecks, according to the UN chief.

The top UN official described the first meeting of the International Vaccine Forum as “a critical opportunity to bring together countries with vaccine production capacities, pharmaceutical companies and manufacturers to advance global cooperation on vaccines”.

He concluded his address by thanking the Government of China for its “leadership to address equitable access to vaccines for developing countries — the most pressing issue of our times”. 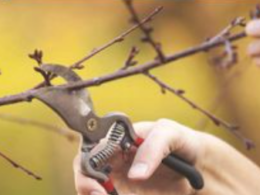 OECD REPORT: Fraud, abuse and corruption in health care — 45% evaluates the sector as corrupt, with 6% loss

Wasting with intention: Fraud, abuse, corruption and other integrity violations in the health sector by Agnès Couffinhal and Andrea…
byJoaquim Cardoso 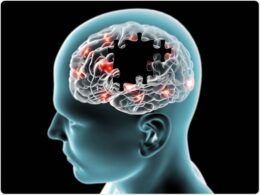 Mortality rates in Alzheimer’s disease and non-Alzheimer’s dementias: a systematic review and meta-analysis 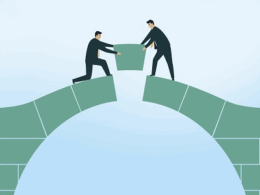 How To Bridge The Gap Between Healthcare Data Silos (US context, 2019) 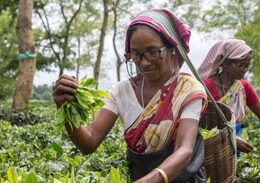 43 million people in the world are blind. 596 million have visual impairment.

More than 90% of people with vision impairment have a preventable or treatable cause. Annual global productivity loss…
byJoaquim Cardoso 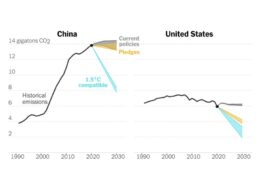 How Much Are Countries Pledging to Reduce Emissions? 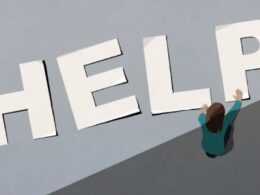 Lessons Learned from a Preventive Mental Health Program from an American Insurance Company. 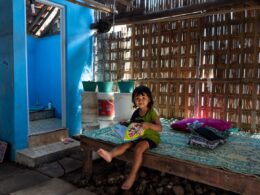 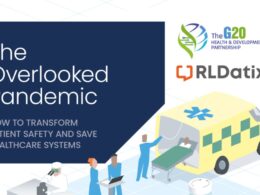 The Business & Human Case for Patient Safety @ The Overlooked Pandemic Report by the G20.

THE OVERLOOKED PANDEMIC: How to Transform Patient Safety and Save Healthcare Systems G20 Health and Development Partnership18th March,…
byJoaquim Cardoso