1 billion people globally are estimated to be living with a mental disorder, 81% of whom live in LMICs

Countries spend less than 2% of their health budgets on mental health on average.

At the 150th WHO Executive Board meeting this January, Tedros Adhanom Ghebreyesus, the director-general, reviewed progress in mental health, including for depression.

1 billion people globally are estimated to be living with a mental disorder, 81% of whom live in low-income and middle-income countries.

Among this one billion, 5% of adults have depression, making it a leading cause of disability, and a major contributor to the overall global burden of disease.

By stark contrast, countries spend less than 2% of their health budgets on mental health on average.

As such, Tedros called on member states to redouble their efforts to address care and financing for depression.

But why are there such insufficient and inequitable health resources for depression, and what can be done about it?

A new Lancet Commission, titled Time for united action on depression, brings together leaders in economics, epidemiology, neuroscience, primary care, psychiatry, psychology, public health, and, importantly, those with lived experience of depression, to inform and positively reframe the discourse around depression.

It calls for concerted action to reduce the burden of depression among four sets of actors: scientists and researchers, policy makers, health-care workers, and civil society.

Although depression is a common part of the human experience across the life course, there are several reasons why it does not receive sufficient resources and global attention.

First, depression, as with mental health conditions in general, has historically been stigmatised.

Its biological origins were poorly understood until the 20th century, as new treatments became available.

Yet, stigma, inhumane treatments, and forced institutionalisation persist, despite advances in knowledge about the causes of depression and the existence of effective therapies.

For clinicians, family members, and those living with depression, the heterogeneous signs, symptoms, severities, and trajectories of depression can be challenging.

In countries without mental health insurance schemes or universal health coverage, getting help for depression, especially over the longer term, can be almost impossible, condemning many people to needless suffering.

This situation is inhumane and counter to social progress.

Third, depression depends on a combination of biological, social, and psychological factors, and requires domestic policy and investment across sectors, such as health, education, employment, and social services.

The Commission calls on the scientific community to adopt a “multidimensional approach” to develop the cross-disciplinary and collaborative research needed to inform prevention and care.

To improve resources and narrow gaps in inequity of care, the Commission calls for a public health perspective on depression that addresses its social structural determinants and the severity, breadth, and durability of its consequences.

the Commission calls for a public health perspective on depression that addresses its social structural determinants and the severity, breadth, and durability of its consequences.

Part of this perspective must include help for populations already stigmatised or criminalised, such as LGBTQ+ people and those of historically persecuted racial, indigenous, and other ethnic groups.

Adolescents-who are at increased risk for depression and suicide, further compounded by the COVID-19 pandemic-require urgent support.

Additionally, millions of people affected by civil strife and violence, such as refugees, are at risk for long-term sequelae, including depression and post-traumatic stress disorder.

For individual patients, the Commission advocates strongly for a person-centred approach, in which a care plan is co-designed by the person living with depression, as well as caregivers (when appropriate) and clinicians.

The Commission also emphasises the importance of detecting and diagnosing depression early, which depends on good access to health care, and supportive and non-stigmatising social and employment networks.

There is cause for hope: the great majority of individuals with depression recover from an episode if they can obtain adequate support and treatment.

In sum, the Commission lays out a stark choice: to improve equitable and stigma-free access to interventions for people with depression or to continue to condone indifference to the wellbeing of the 1 billion people with mental health needs.

Governments, donors, and communities must reduce the global burden of depression through concerted action against stigma and health inequities, and increase their financial and social commitments.

Together, the global community must decide to prioritise the emotional wellness of our species. 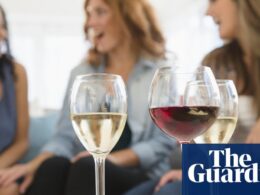 Alcohol is never good for people under 40, global study finds 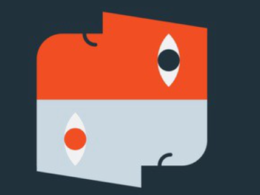 For the unrecognized depression group, annual direct healthcare costs averaged $10,463–149% higher than the $4,194 for people with…
byJoaquim Cardoso 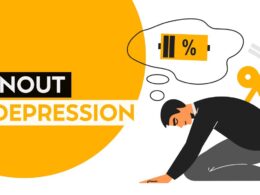 Is It Burnout or Depression? Expanding Efforts to Improve Physician Well-Being 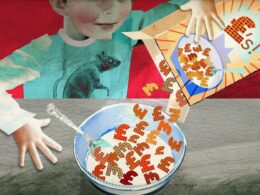 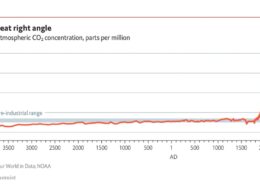 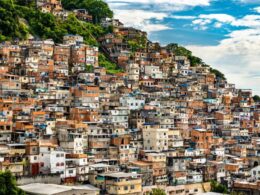 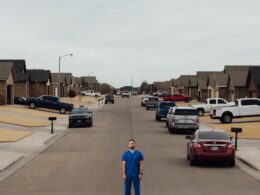 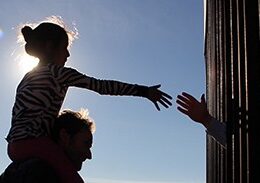 Time for united action on depression: @ The Lancet — Section 3: The roots of depression