Funding for U.S. digital health companies surged last year despite studies finding little clinical validation and a lack of robust evidence that digital health solutions are effective, according to Rock Health, a seed fund that tracks the space.

To understand the clinical rigor of digital health companies, the researchers looked at 224 companies in the Rock Health database of businesses.

The researchers calculated the clinical robustness of the companies by adding up the market applications they have made to FDA and the clinical trials they have either sponsored or collaborated on.

The average clinical robustness score was 2.5. That figure was supported by the 1.8 clinical trials the companies have worked on, on average, and dragged up by a small band of businesses that scored highly.

Another part of the study looked at the claims, defined as unique quantitative statements about product outcomes, that the companies made on their websites. Again, the researchers found little activity. The average number of claims was 1.3, reflecting an almost even split of clinical, economic and engagement claims.

The researchers found no correlation between clinical robustness and the number of clinical claims.

“The lack of overall correlation between a company’s total venture funding and its clinical robustness score similarly highlighted a significant asymmetry in how companies are potentially valued in today’s marketplace (ie, no correlation between clinical impact and funding).

However, it is possible that funding amounts reflect future anticipated value rather than current value,” the authors wrote.

The digital health sector has experienced rapid growth over the past decade. However, health care technology stakeholders lack a comprehensive understanding of clinical robustness and claims across the industry.

This analysis aimed to examine the clinical robustness and public claims made by digital health companies.

A cross-sectional observational analysis was conducted using company data from the Rock Health Digital Health Venture Funding Database, the US Food and Drug Administration, and the US National Library of Medicine. Companies were included if they sell products targeting the prevention, diagnosis, or treatment phases of the care continuum. Clinical robustness was defined using regulatory filings and clinical trials completed by each company. Public claims data included clinical, economic, and engagement claims regarding product outcomes made by each company on its website.

Many digital health companies have a low level of clinical robustness and do not make many claims as measured by regulatory filings, clinical trials, and public data shared online.

Companies and customers may benefit from investing in greater clinical validation efforts. 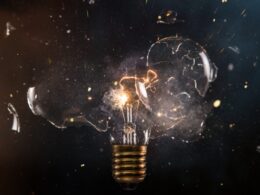 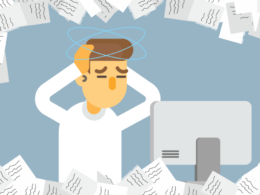 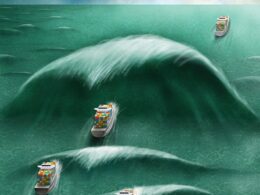 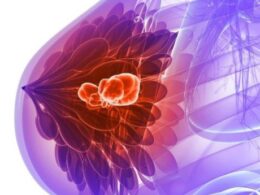 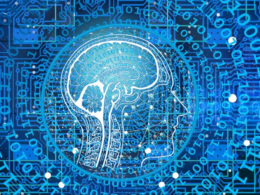 The major barrier to AI in Health Care is not AI, is data

The major barrier to AI in Health Care is not AI, is data  Excerpt of Chapter 4.3 of the…
byJoaquim Cardoso 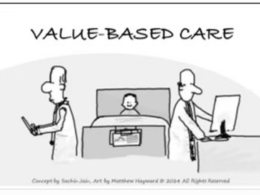 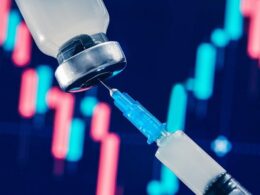