Q&A2: How do scientists know that recent climate change is largely caused by human activities?

This is an excerpt from the report below, focused on the topic above, edited by the author of the blog.

Edited by
The Health Strategist
the blog of Joaquim Cardoso MSc

Q&A2: How do scientists know that recent climate change is largely caused by human activities?

Since the mid-1800s, scientists have known that CO2 is one of the main greenhouse gases of importance to Earth’s energy balance.

Direct measurements of CO2 in the atmosphere and in air trapped in ice show that atmospheric CO2 increased by more than 40% from 1800 to 2019.

Measurements of different forms of carbon (isotopes, see Question 3) reveal that this increase is due to human activities.

Other greenhouse gases (notably methane and nitrous oxide) are also increasing as a consequence of human activities.

The observed global surface temperature rise since 1900 is consistent with detailed calculations of the impacts of the observed increase in atmospheric greenhouse gases (and other human-induced changes) on Earth’s energy balance.

Different influences on climate have different signatures in climate records.

These unique fingerprints are easier to see by probing beyond a single number (such as the average temperature of Earth’s surface), and by looking instead at the geographical and seasonal patterns of climate change.

The expected changes in climate are based on our understanding of how greenhouse gases trap heat.

Both this fundamental understanding of the physics of greenhouse gases and pattern-based fingerprint studies show that natural causes alone are inadequate to explain the recent observed changes in climate.

Natural causes include variations in the Sun’s output and in Earth’s orbit around the Sun, volcanic eruptions, and internal fluctuations in the climate system (such as El Niño and La Niña).

Calculations using climate models (see infobox, p. 20) have been used to simulate what would have happened to global temperatures if only natural factors were influencing the climate system.

These simulations yield little surface warming, or even a slight cooling, over the 20th century and into the 21st. Only when models include human influences on the composition of the atmosphere are the resulting temperature changes consistent with observed changes.

The Health Strategist
the blog of Joaquim Cardoso MSc 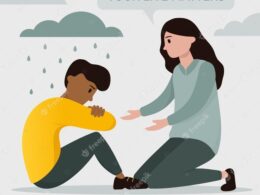 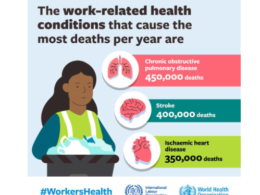 WHO — World Health OrganizationILO — International Labour Organization16 September 2021 Work-related diseases and injuries were responsible for the deaths of 1.9…
byJoaquim Cardoso 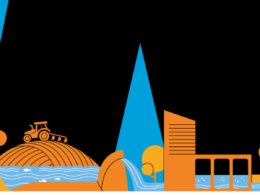 2 billion people still go without safe water — a driving factor behind the more than 1.5 million people who die every year from diarrhoea 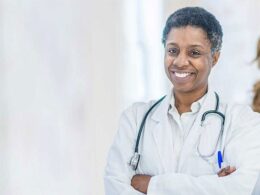 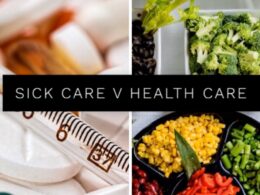 Sick care v health care — which model are you in?

“ The doctor of the future will give no medicine, But will interest his patients in the care of…
byJoaquim Cardoso 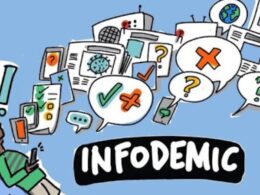 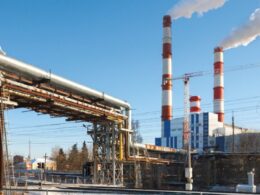 Q&A3: CO2 is already in the atmosphere naturally, so why are emissions from human activity significant?

Scientific Answers to Climate Change Questions This is an excerpt from the report below, focused on the topic…
byJoaquim Cardoso