It’s a rare organization that can’t find a digital opportunity to harness. A tech-forward board of directors can help you find yours.

In 2012, Dunkin’ Brands — owner of Dunkin’ (formerly Dunkin’ Donuts) and Baskin-Robbins — launched a mobile phone app designed to allow customers to pay from their devices and connect to the company’s DD Perks rewards program.

The app solved a range of problems plaguing the company’s vast network of franchisees by shaving time off of service speeds, increasing cross-selling, raising the size of an average customer’s order, and making payment processing easier by reducing credit card fees. It also gave the company an avenue to acquire better data about customer preferences and create deeper relationships with them.

If a company’s directors are not digitally savvy, they’re really putting the future of their company at risk.

The result? The app was downloaded 18 million times by the first half of 2017 and was responsible for almost $500 million in sales originating on mobile devices in 2016. The coffee giant saw a 22.9 percent net profit margin that year, well over the 9.7 percent industry standard.

Such transformative digital efforts are often underpinned by the vision and digital know-how of a company’s board of directors, according to a new study from MIT Center for Information Systems Research scientists Stephanie Woerner and Peter Weill.

Dunkin’ was among the 295 companies making more than $1 billion in revenue that the pair identified as having a “digitally savvy” board of directors — meaning three or more members that “understand through experience how digital technologies such as social, mobile, analytics, the cloud, and the ‘Internet of Things,’ will impact company success in the next decade.”

Weill and Woerner used machine learning to analyze data from 1,233 companies earning more than $1 billion in revenue annually and found that only about a quarter of them had three or more board members who were considered digitally savvy.

Those companies, Weill and Woerner wrote, significantly outpaced their peers on key metrics, including

“Digitally savvy directors know what digital is going to do for their organization and how it’s going to change [their industry],” Woerner said. “They know how digital will allow them to interact directly with their customers, and it’s helping them learn more about their customers. If [a company’s directors] are not digitally savvy, they’re really putting the future of their company at risk.”

To increase your own digital expertise, or that of your board:

Use your company’s technology personally, taking the customer’s journey yourself to understand their experience.

Originally published at https://mitsloan.mit.edu on January 6, 2022. 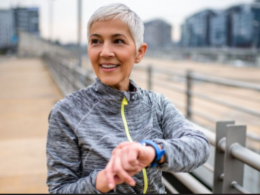 The new algorithm is able to assess a user’s heart rhythm when they are asleep or still. Mobile Health…
byJoaquim Cardoso 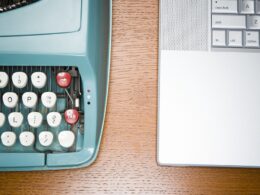 This is a republication of the article “The Essential Components of Digital Transformation”, published by HBR, with the…
byJoaquim Cardoso 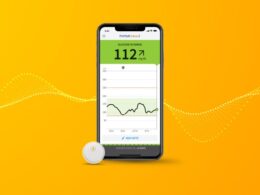 The NHS in England currently spends around £10 billion a year on diabetes — around 10% of its entire budget. Pharma…
byJoaquim Cardoso 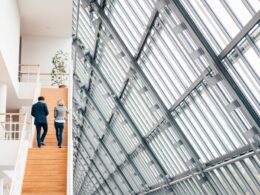 When large companies overinvest in digital capabilities, they dramatically widen the value gap with their more cautious peers,…
byJoaquim Cardoso 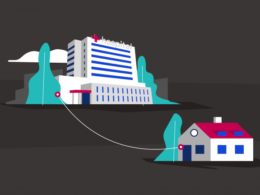 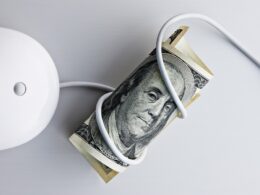 This is a republication of the paper “Successful Digital Transformation is All About Value”, with the title above.…
byJoaquim Cardoso 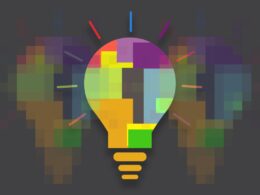 What is digital transformation? A necessary disruption

This is an excerpt from the article with the title above, from the author below, focusing on the…
byJoaquim Cardoso 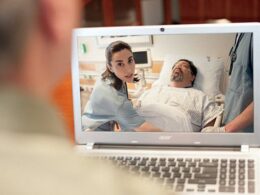