In January, public companies across the health tech landscape had lost $190 billion in market value from the highs (73%).

Within the additional $25 billion market cap loss are some cross-currents tethered to real market realities, as investors begin to differentiate between long-term viable business models and hype.

The best performing sector, risk-bearing and primary care providers, has gained $3 billion in value over the last nine months — down only $50 billion (64%).

The biggest declines are in the digital and telehealth companies, now down $113 billion (87%).

Teladoc Health has lost a staggering $46 billion of value — now worth $4 billion, after acquiring Livongo for $19 billion, with its stock at levels not seen since 2017.

Overall, the eBrokers are down 98% suffering from liquidity issues and accounting rules.

Finally, the start-up health plans, now down 88% or $36 billion from the highs.

Overall, it appears long-term viability and near-term liquidity are driving valuations and moves in the sector, which for those of us interested in sustainable value creation is likely a good thing. 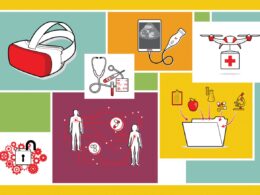 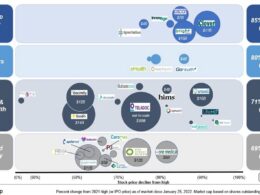 Looking ahead past $190 billion in health tech losses 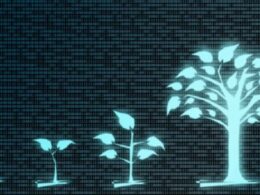 AI Startups Are Doing Poorly, as Is AI Overall

The YuanBy Jeffrey Lee FunkMay 23, 2022Image courtesy of and under license from Shutterstock.com Much hype has surrounded…
byJoaquim Cardoso 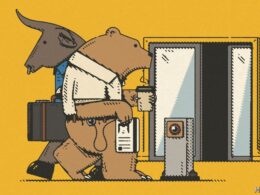 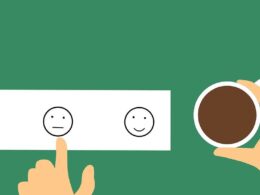 Is it a good or bad time for a health-tech company to raise? 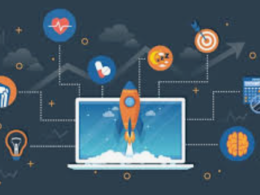 ‘There are billions of dollars being wasted’: What CIOs think of digital health startups 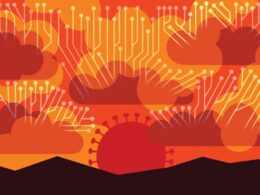 The EconomistJan 15th 2022 WHEN THREE young entrepreneurs decided to start an online marketplace in Argentina in 1999,…
byJoaquim Cardoso 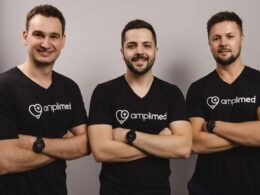