Non-melanoma skin cancer is the 5th most commonly occurring cancer in men and women, with over 1 million diagnoses worldwide in 2018, although this is likely to be an underestimate.

Skin cancer represents a particular challenge for estimating incidence for several reasons. There are multiple sub-types of skin cancer, which can present problems when collating data. For example, non-melanoma skin cancer is often not tracked by cancer registries, or registrations of this cancer are often incomplete because most cases are successfully treated via surgery or ablation.

In addition, many cases of cancer are not identified or recorded: some countries do not have cancer registries, regions of some countries have few or no records, records in countries suffering war or other disruption are bound to be incomplete and some people with cancer do not consult a physician.

Due to these factors, it is likely that the reported global incidence of skin cancer is an underestimate. Non-melanoma skin cancer is also usually omitted from comparative rankings of the most common cancers.

Age-standardised rates are used in the tables. This is a summary measure of the rate of disease that a population would have if it had a standard age structure. Standardisation is necessary when comparing populations that differ with respect to age because age has a powerful influence on the risk of dying from cancer.

Australia had the highest rate of melanoma in 2018, followed by New Zealand.

Australia had the highest rate of melanoma in men in 2018, followed by New Zealand.

Denmark had the highest rate of melanoma in women in 2018, followed by New Zealand.

The data quoted on these webpages come from the Global Cancer Observatory, owned by the International Agency for Research on Cancer (IARC), and are used with permission. The incidence statistics for 2018 are projections calculated from cancer registry data collected before 2018. Full information on the methods used by IARC is available here. Source: Bray F, Ferlay J, Soerjomataram I, Siegel RL, Torre LA, Jemal A. Global Cancer Statistics 2018: GLOBOCAN estimates of incidence and mortality worldwide for 36 cancers in 185 countries. CA Cancer J Clin, in press. The online GLOBOCAN 2018 database is accessible at http://gco.iarc.fr/, as part of IARC’s Global Cancer Observatory. 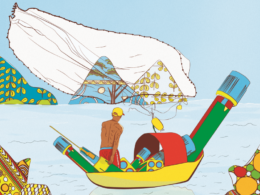 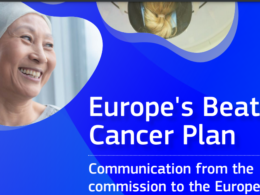 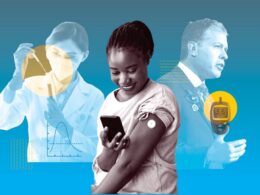 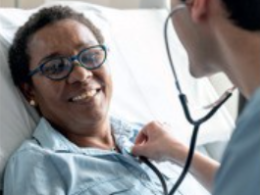 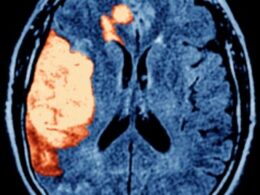 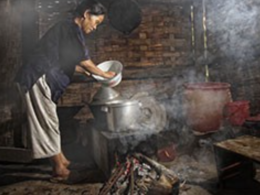 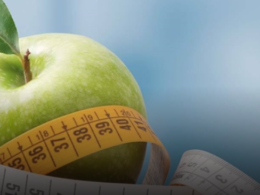 Preventing Obesity — It Is Time for Multiple Policy Strategies 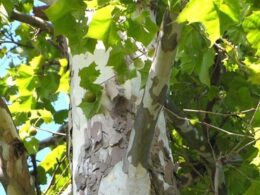 The reported prevalence ranges between 0.09% and 11.43%, making psoriasis a serious global problem with at least 100…
byJoaquim Cardoso