Two jabs that each contained only one-quarter of the standard dose of the Moderna COVID vaccine gave rise to long-lasting protective antibodies and virus-fighting T cells, according to tests in nearly three dozen people.

The results hint at the possibility of administering fractional doses to stretch limited vaccine supplies and accelerate the global immunization effort.

Since 2016, such a dose-reduction strategy has successfully vaccinated millions of people in Africa and South America against yellow fever.
But no similar approach has been tried in response to COVID-19, despite vaccine shortages in much of the global south.

“There’s a huge status quo bias, and it’s killing people,” says Alex Tabarrok, an economist at George Mason University in Fairfax, Virginia. “Had we done this starting in January, we could have vaccinated tens, perhaps hundreds, of millions more people.”

In the earliest trial of Moderna’s mRNA-based vaccine, study participants received one of three dose levels: 25, 100 or 250 micrograms.

That 100-microgram dose ultimately became the one authorized for mass use in dozens of countries.

But Moderna scientists later showed that a half-dose seemed to be just as good as the standard dose at stimulating immune protection.

To find out whether a low dose might offer protection, scientists analysed blood from 35 participants in the original trial.
Each had received two 25-microgram jabs of vaccine 28 days apart.

Six months after the second shot, nearly all of the 35 participants had ‘neutralizing’ antibodies, which block the virus from infecting cells, the researchers reported in a preprint published on 5 July.

Participants’ blood also contained an armada of different T cells, both ‘killer’ cells that can destroy infected cells and a variety of ‘helper’ cells that aid in general immune defence.

Levels of both antibodies and T cells were comparable to those found in people who have recovered from COVID-19.

“It is quite remarkable — and quite promising — that you can easily detect responses for that long a time,” says Daniela Weiskopf, an immunologist at the La Jolla Institute for Immunology (LJI) in California and a co-author of the study, which has not yet been peer reviewed.

Corine Geurts van Kessel, a clinical virologist at the Erasmus University Medical Center in Rotterdam, the Netherlands, who was not involved in the study, agrees. “It’s rather good news,” she says. “Even with a low dose, you can prime your own immune system in quite a nice way.”

Weiskopf and her study co-author Shane Crotty, also at LJI, are among the scientists who would prefer carefully planned trials to confirm the efficacy of reduced vaccine doses before any such regimen is widely deployed.

One such trial is ongoing: a study in Belgium is comparing a lower-dose version of the vaccine from Pfizer-BioNTech against the standard dose.

But Sarah Cobey, an infectious-disease researcher at the University of Chicago in Illinois and a co-author of a 5 July Nature Medicine commentary supporting dose ‘fractionation’, disagrees about the need for time-consuming data collection.

“We shouldn’t wait that long,” she says.

“People are dying, and we have historical precedent for making very well-reasoned guesses that we think are going to save lives.”

Even if the immune responses spurred by the low-dose strategy are only moderately effective at keeping SARS-CoV-2 at bay, it could still be worth giving quarter doses to speed up the pace of vaccination around the world, argues Tabarrok.

According to a modelling study published by Tabarrok and other economists, such an approach would reduce infections and COVID-linked deaths more than current policies. The study has not yet been peer reviewed.

A half-dose now is more useful to an unvaccinated person than a full dose a year from now, Tabarrok says, which means that dose-stretching “is a way of promoting vaccine equity.”

PDF of the original article: 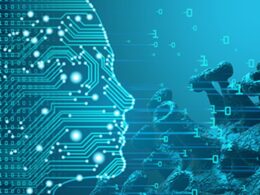 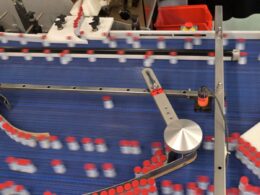 Vials of the Moderna Covid-19 vaccine at a Recipharm plant in Monts, France.GUILLAUME SOUVANT/AFP VIA GETTY IMAGES StatNewsBy…
byJoaquim Cardoso 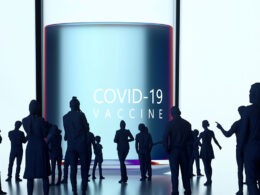 A Proposal to End the COVID-19 Pandemic by the IMF 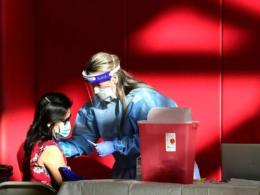 But it will not have an immediate effect on supplies The economist, May, 8th 2021 A shot in…
byJoaquim Cardoso 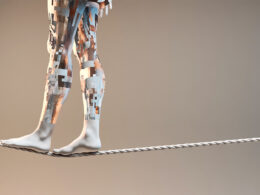 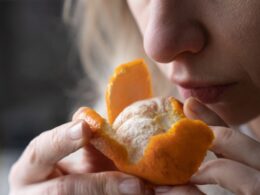 How Long Does COVID-19- Associated Smell and Taste Dysfunction Last? 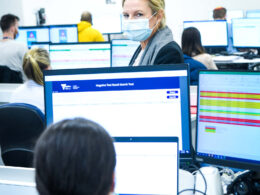 Inside the war room: Why Victoria is winning the COVID battle

The Age (Australia) By Chip Le Grand June 6, 2021 They call it the “war room” but when…
byJoaquim Cardoso 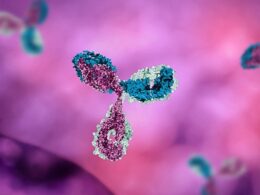