This anti-Covid pill changes everything. So why won’t it be available for all?

Paxlovid is expected to work well against Omicron. The real problem is that production is insufficient

Eric Topol is the founder and director of the Scripps Research Translational Institute, professor of molecular medicine, and executive vice-president of Scripps Research

What if there was a pill you could take as soon as you test positive for Covid, that stopped the virus in its tracks?

There is such a pill, called Paxlovid, which was developed specifically for the Sars-CoV-2 virus, …

… derived from a molecule that was effective in the lab against the original SARS virus, and is a potent inhibitor of the main protease of the virus, called Mpro.

It’s the chokepoint for preventing the virus from replicating. It has been tested in two randomized clinical trials compared with a placebo, and not only was its potency established, but it proved to be as safe as the placebo.

Until now, our main approach to dealing with the virus has relied upon immunity.

While our hospitals and staffs were overrun at many times and places, that would have been far worse without the more than 8.7bn vaccine doses that have been given throughout the world.

But now we are confronting Omicron, which has achieved extensive immune escape from our vaccines, …

… lowering the effectiveness, even with a booster, to 75% instead of 95%, with the Pfizer shot, against symptomatic infection.

That will result in five times as many breakthrough infections compared with prior variants, which is the pattern we are now seeing.

Further evidence of Omicron’s immune evading feature is that most of the monoclonal antibodies are no longer effective, …

… since the hypermutated variant does not look enough like the earlier versions of the virus to the antibody response that we mount.

That also explains the high rate of reinfections among people with prior Covid, ranging three- to eightfold in South Africa and United Kingdom reports.

These were unusual before Omicron and tell us that infection-induced immunity alone is not adequately protective.

These were unusual before Omicron and tell us that infection-induced immunity alone is not adequately protective.

But it’s not just the immune escape property of Omicron that is the problem.

It is the profound rapid growth of cases, doubling in two to three days, in many countries throughout Europe, southern Africa, North America and soon enough throughout the world.

There is a definite sense that the cases are less severe than prior variants, but the extent of this and a full explanation for it is unknown.

It could be the immunity walls that have been built from prior vaccination and infections, and possibly less virulence of the virus per se.

No matter, the transmission onslaught will, at the very least, induce tens of millions of new infections around the world.

Already the Netherlands and other countries are starting to lock down, universities in the United States have abruptly closed.

This is just the beginning of what can happen when there’s much further spread, particularly in countries like the United States where Delta is still on the rise.

With more than 130,000 new confirmed infections a day, health systems will get overrun from inadequate staffing of healthcare workers, many of whom are absent with Omicron infections.

… because it is the first potent treatment that is not dependent on our immune response.

There is only one mutation in the variant in its main protease, indicating this is not a region of the virus that has been prone to undergo mutations.

Paxlovid has been highly effective against Omicron in lab studies.

… (two pills a day, and one other pill, a low dose ritonavir to help raise Paxlovid’s blood level) to be available everywhere.

But there is a grossly insufficient supply — of only 200,000 treatment courses now, and only 80 million expected by the end of next year.

If we had an unlimited supply of these pills, it could have an extraordinary impact on preventing illness, preserving our healthcare workforce, staving off spread, eliminating the need for lockdowns and school closings.

Paxlovid intervention might also reduce the toll of long Covid, a disabling symptom complex that can occur with even mild cases.

If we had an unlimited supply of these pills, it could have an extraordinary impact …

In the days ahead, Paxlovid will gain emergency authorization use by the US Food and Drug Administration.

That’s good, but it doesn’t get us where we need to be.

We must find a way to rapidly scale pill pack production for wide accessibility and use throughout the world,

It is not appropriate at this juncture to rely on a single company to mass produce a small molecule which companies throughout the world are fully capable of making with the highest manufacturing standards.

We must find a way to rapidly scale pill pack production …

It is not appropriate at this juncture to rely on a single company to mass produce a small molecule which companies throughout the world are fully capable of making with the highest manufacturing standards.

This anti-Covid pill has all the features of a breakthrough intervention at the time when we absolutely need it.

It’s a sign of light in a very long tunnel.

But its extraordinary promise will not get realized unless we pull out all the stops to quickly get it made and distributed at mass scale.

But its extraordinary promise will not get realized unless we pull out all the stops to quickly get it made and distributed at mass scale.

Note from the Editor of the blog: PAXLOVID is produced by PFIZER 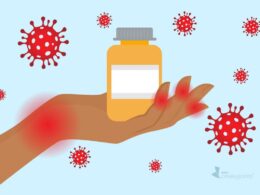 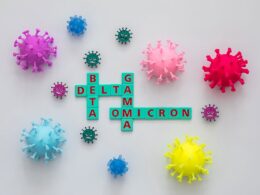 Concerns over Emergence of New COVID-19 Variants in China — designated as “pi,” 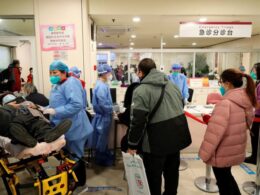 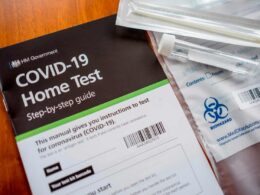 Making tests freely available is a welcome move, of course.  But the Administration and the country should have been…
byJoaquim Cardoso 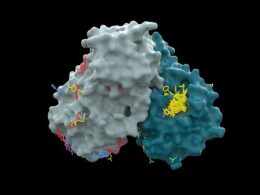 A global grassroots movement of scientists based on crowdsourcing ideas, expertise, and goodwill has already generated — and freely released — more…
byJoaquim Cardoso 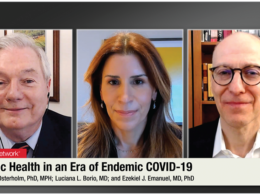 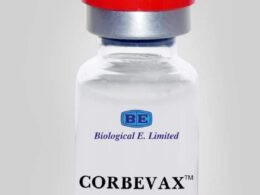 Vaccine For World (CORBEVAX) Gets Emergency Use Authorization in India 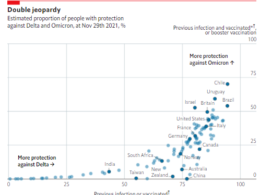 The Health Strategist the blog of Joaquim Cardoso MSc.December 16, 2021 Which countries are best protected against Omicron? Scientists…
byJoaquim Cardoso