In a worst-case scenario, the pandemic could cause a further 300,000 deaths if anti-contagion policies are lifted and people revert to their old habits.

Elisabeth Steubesand, 105, receives an inoculation against COVID-19 in Germany, which has a large population of people vulnerable to the disease because they are older and have neither caught the virus nor received a vaccineCredit: Andreas Rentz/Getty

The COVID-19 pandemic could cost an extra 300,000 lives in Europe, according to a study of the number of people in 19 countries who have been neither infected nor vaccinated.

The study’s models also predict that the pandemic could lead to roughly one million hospitalizations in Europe, some of which would contribute to the projected death toll.

But the authors of the analysis point out that their estimates are maximum numbers, which assume that all anti-infection restrictions are lifted and contacts between individuals have returned to their pre-pandemic levels.

The analysis was posted as a preprint on the medRxiv server and has not yet been peer reviewed.

The findings suggest that the pandemic’s impending toll could be quite severe in Europe, and probably elsewhere, says Henrik Salje, an infectious-disease epidemiologist at the University of Cambridge, UK, who was not involved with the study.

But the figures should be interpreted with caution, he says, because the analysis assumes that everyone in the population will become exposed — “an extreme worst-case scenario.”

Nevertheless, the study is a useful exercise in helping countries to prepare for the challenges ahead, says Sheryl Chang, an infectious-disease modeller at the University of Sydney in Australia.

“The numbers are shocking, and they may or may not happen, but people need to be aware that COVID-19 isn’t over.”

Countries across Europe have already experienced several waves of infection that have killed more than 1.4 million people since the pandemic began.

But some 315 million people across Europe have received at least one dose of a COVID-19 vaccine.

For their study, Lloyd Chapman, an infectious-disease modeller at the London School of Hygiene and Tropical Medicine, and his colleagues wanted to quantify the impact of these past outbreaks and immunization campaigns.

The researchers collected data on COVID-19 deaths in a range of age groups in countries across Europe, from which they estimated the total number of people who had been infected in each country by early November 2021.

This figure, together with data on vaccination rates, was used to calculate the share of the population that had not yet acquired immunity to SARS-CoV-2 by that time — and that were therefore still at increased risk of being hospitalized or dying from COVID-19 if all restrictions were immediately lifted.

The analysis also accounted for people who could still be at risk despite previous exposure or vaccination.

The team observed considerable variation in the potential burden of COVID-19 across Europe.

Countries in which the highest proportion of people were at risk were those with lower vaccination rates, a smaller share of people who had already been infected and older populations.

The analysis sends a warning that even with relatively high vaccine coverage among eligible populations, countries can still experience waves of hospitalizations and deaths, says Lloyd. But the numbers are “very much the upper limit of what could occur”, he adds.

The analysis sends a warning that even with relatively high vaccine coverage among eligible populations, countries can still experience waves of hospitalizations and deaths — Lloyd-

However, the study doesn’t take into account other factors that could increase that risk even further, such as the emergence of a new variant that escapes immunity, or of immunity waning over time, say researchers.

It’s an “elegant analysis”, says Megan O’Driscoll, an infectious-diseases modeller at the University of Cambridge. But “monitoring of the duration of protection against disease will be critical for understanding the future long-term risks of SARS-CoV-2”.

We estimate the potential remaining COVID-19 burden in 19 European countries by estimating the proportion of each country’s population that has acquired immunity to severe disease through infection or vaccination.

Our results suggest that many European countries could still face a substantial burden of hospitalisations and deaths, particularly those with lower vaccine coverage, less historical transmission, and/or older populations.

Continued non-pharmaceutical interventions and efforts to achieve high vaccine coverage are required in these countries to limit severe COVID-19 outcomes. 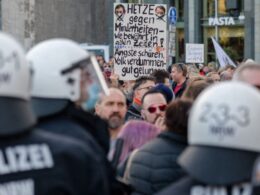 Why German-speaking countries are resisting to get covid-19 jabs?

The latest wave of covid-19 is harrowing German-speaking countries The EconomistNovember 15, 2021 Berlin This is a republication of…
byJoaquim Cardoso 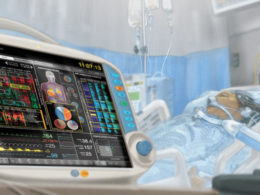 What metrics can be used to address the capacity to “anticipate”, “respond” and “incorporate new practices that lead…
byJoaquim Cardoso 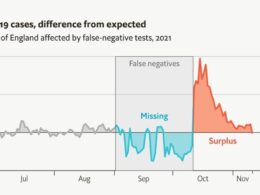 Quality issues in Covid-19 testing. The problem of false negatives.

Botched covid-19 test results in Britain led to thousands of extra cases.  The EconomistNovember 20, 2021 This is a…
byJoaquim Cardoso 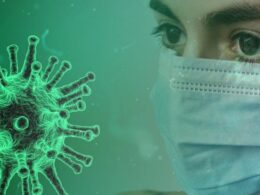 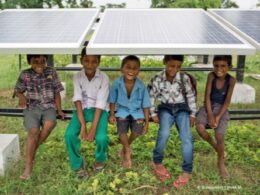 Commit to a healthy, green and just recovery from COVID-19. World Health OrganizationOctober, 2021 This is an excerpt…
byJoaquim Cardoso 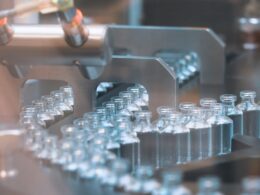 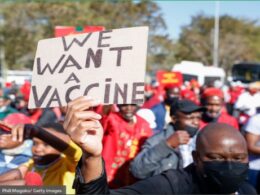 Losing Time - End this pandemic and secure the future. 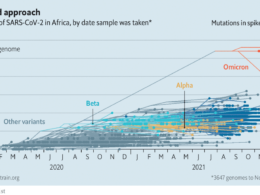 The best argument for why the rich world should share its vaccines is: They are cheap, save lives, there is supply, and is the right thing to do

This is a republication of the article below, with the title above, edited by the author of the…
byJoaquim Cardoso