The first doses of the COVID-19 vaccine (recombinant) were produced with the national Active Pharmaceutical Ingredient (API / IFA).

The first batch of national vaccines was released by the internal quality control of Bio-Manguinhos on 2/14.

“The release of the first 100% Brazilian COVID-19 vaccines, now available to the Ministry of Health, is a milestone in Brazilian self-sufficiency and the strengthening of the Health Economic-Industrial Complex (CEIS in the Portuguese acronym). Having carried out a technology transfer of this size in such a short period of time to respond to a health emergency only reaffirms the strategic role of public institutions such as Fiocruz for the development of the country and guaranteeing equitable access to public assets”, highlights the president of Fiocruz, Nisia Trindade Lima.

The approximately 550,000 doses made available are already part of Fiocruz’s deliveries contracted by the Ministry of Health (MS) for 2022. In total, the Ministry contracted 105 million doses of vaccine from the Foundation for this year, of which 45 million doses of the national vaccine. The immunizers will be delivered according to the agreed schedule and demand established by the MS. Fiocruz has already produced an amount of national API equivalent to about 25 million doses of vaccine, of which 2.6 million doses have been bottled, including the 550,000 doses made available. The others (about 2 million) are in different stages of release.

“With the delivery of the first doses of the fully Brazilian vaccine, we are ending a cycle in which we internalized all the vaccine technology and established large-scale production in Bio-Manguinhos. Our industrial plant is prepared, with extra capacity, being able to operate and deliver according to demand, considering production times and quality control”, explains the director of Bio-Manguinhos/Fiocruz, Mauricio Zuma.

The 100% national production also brings economic benefits, contributing to the trade balance in health, by reducing the need for imports, and guaranteeing the supply of the immunizing agent by the National Immunization Program (PNI, in Portuguese acronym) to the Brazilian population, whatever the vaccination schedules that may be adopted by the program of the Ministry of Health in the future. At the same time, it is one of the lowest cost vaccines, costing US$ 5.27 per dose, which contributes to the economic sustainability of the Unified Health System (SUS, acronym in Portuguese for the Brazilian public health system).

The national API in vaccine production

On June the first, 2021, Bio-Manguinhos/Fiocruz and AstraZeneca signed the vaccine Technology Transfer Agreement. One day after the signing, on June the second, the Institute received two banks, one for cells and the other for viruses, for the production of the national API for the COVID-19 vaccine. Considered the heart of the technology for vaccine production, cell and virus banks began to be used in the production of the national API in July — after training the Bio-Manguinhos teams.

Since then, the API produced in Bio-Manguinhos/Fiocruz has gone through several validation and quality control processes, including abroad, and all the technical documentation was prepared and submitted at the end of November to the Brazilian regulatory body.

There were only ten months between the signing of the Technological Order Agreement term, signed with AstraZeneca on September 8, 2020, and the total incorporation of the equipment, processes, and activities that allowed the start of production by Bio-Manguinhos/Fiocruz in July 2021.

On January 7, the Brazilian Health Regulatory Agency (Anvisa) approved the inclusion of Bio-Manguinhos/Fiocruz as a production unit of the API, which allowed the Institute to use the ingredient in the following stages of vaccine production. Since then, the fully nationalized vaccine has gone through final processing and quality control, having complied with all deadlines and technical requirements of these stages. 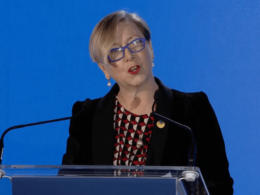 Epidemic Coalition Raises $1.5-billion At Summit To Prepare For ‘Disease X” — One goal is to compress vaccine development to 100 days 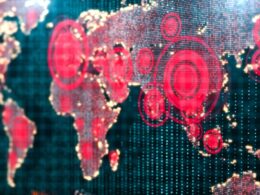 A Blueprint for Preventing Another Pandemic @ TIME 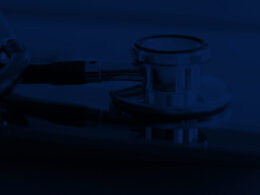 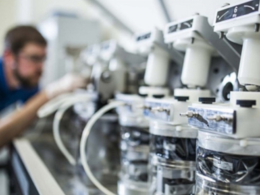 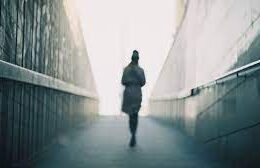 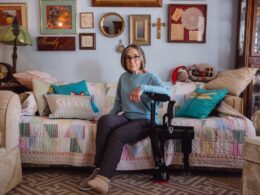 COVID-19 Exposed the Faults in America’s Elder Care System. This Is Our Best Shot to Fix Them

Nancy Thompson wants to say in the home where she’s lived for three decades in Pasadena, Texas. (Christopher…
byJoaquim Cardoso 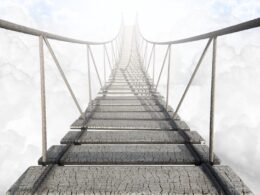 Agile and adaptive governance in crisis response: Lessons from the COVID-19 pandemic 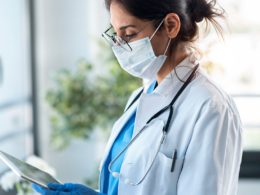