The battle of the computing clouds is intensifying

HOW MUCH have you spent on the cloud today? It takes Robert Hodges only a few clicks to find out. He pulls up a dashboard on a computer in his home office in Berkeley, California, which shows cloud spending at his database firm, Altinity, in real time. The cloud represents half of Altinity’s total costs.

Mr Hodges’s widget is a window onto the future. As bills soar, every firm of any size will need to understand not just the benefits of the cloud, but also its costs.

Gartner, a consultancy, reckons that spending on public-cloud services will reach nearly 10% of all corporate spending on information technology (IT) in 2021, up from around 4% in 2017.

Plenty of technophile startups spend 80% of their revenues on cloud services, estimate Sarah Wang and Martin Casado of Andreessen Horowitz, a venture-capital firm.

The situation is analogous to a century ago, when electricity became an essential input (and prompted some firms to hire another kind of CEO: the chief electricity officer).

For cloud companies this has been a bonanza. Giants of the industry, such as

have been adding business briskly.

But competition is stirring.

On December 9th Oracle, a big software-maker, reported higher revenue than expected, mainly thanks to the rapid growth of its cloud unit. Its market value shot up by nearly 15%, or over $40bn.

And a vast welkin of companies is emerging to help businesses manage their computing loads.

The latest cloud formation and the winds shaping it were on full display this month at Re:Invent, the world’s largest cloud-computing conference, held every year in Las Vegas by AWS.

Panels about “cost optimisation” and “AWS billing” were among the most popular. ]

The accompanying expo featured booths where startups with names as CloudFix, Cloudwiry and Zesty were offering to help customers manage their cloud use.

Businesses’ main motive for moving to the cloud was never about cost but “scalability”: having access to additional computing resources with a few clicks.

But cloud bills have grown more complex as well as higher, sometimes rivalling those from America’s notoriously opaque health-care providers.

The AWS bill of even a small customer like the Duckbill Group, another cost-consulting firm, can run to more than 30 pages, listing in detail the cost of every single service it has used, from bandwidth in India ($0.01 per request to its website) to a virtual server in Oregon ($83.59 for “Amazon Elastic Compute Cloud” running open-source software).

That is only natural, says Corey Quinn, co-founder of the Duckbill Group.

Big cloud providers such as AWS, Azure and GCP are amalgamations of dozens of services.

AWS sells more than 200, ranging from simple storage and number-crunching to all sorts of specialised databases and artificial-intelligence offerings. Each is billed according to multiple dimensions, including the number of servers, time used or bytes transferred. Then come the discounts and special offers.

Ms Wang and Mr Casado have suggested that firms should think about building their own private clouds to keep costs down.

So far few firms have opted for such “repatriation”, which is both costly and makes it harder for businesses to enjoy the benefits of essentially unlimited computing resources in the public cloud. Rather, cloud customers are trying to professionalise their “cloud financial operations” (or FinOps in the compulsory tech shorthand), for example making executives responsible for cloud usage feel the financial impact.

For the time being, gauging this impact is an arduous manual process.

As cloud use grows, it will need to be automated, says Lydia Leong of Gartner. Some will probably be outsourced to upstarts of the sort thronging the Las Vegas shindig.

A number sell a mix of consulting and software tools to assess cloud use and offer advice on how to lower costs.

CloudFix, which unveiled its service at Re:Invent, charges a subscription to run a customer’s configuration through software that optimises the client’s cloud performance.

The big cloud companies have taken note, both of the upstarts and of the growing customer grumbles.

Just before the Las Vegas event AWS announced that it would start charging less for data transfers to the internet, lowering the bills of millions of customers.

It also helps them identify savings, for instance by offering a “Simple Monthly Calculator” (though it looks rather complex and sports a late-1990s-type web interface).

At Microsoft, cloud costs are often rolled into the “enterprise agreements”, all-encompassing subscriptions of sorts, which big companies typically sign up to.

GCP, being the smallest of the top three, “strongly believes” in the “multi-cloud”, says Amit Zavery, a senior executive. In other words, it aims to enable customers to choose the best and cheapest cloud services from different providers (thus making it easier for them to pick Google).

Costly, with a chance of discounts

Yet the big providers are not making life easier for customers everywhere. Having customers pay only for the IT they use, while combining different services as needed, is the whole point of cloud computing. At AWS the complexity is seen as a competitive advantage. Its assortment of services is mostly created by independent teams that can innovate faster (including in what and how they charge). “We decided to let our developers build what they build-and unleash their creativity,” says Matt Garman, who heads sales and marketing at AWS.

The three big providers also have a habit of making it cheap and easy to transfer data onto their clouds but expensive to move them out again. Critics accuse AWS, and to a lesser extent Azure and GCP, of being digital versions of the “Hotel California”, where you can check out any time you like, but you can never leave. Locking customers in this way may push them to use other services. Mr Garman counters that the higher price of moving data off a cloud (“egress” in the jargon) reflects the higher costs of that exercise. Almost by definition, customers leave with more data than they entered with.

Whatever the truth, cloud providers’ fat gross-profit margins-more than 60% in AWS’s case, according to Bernstein, a broker-are attracting competition. In September Cloudflare, which helps customers serve up online content and deflect digital attacks, launched a new data-storage service which does not charge for digital outflows. Matthew Prince, Cloudflare’s boss, says this should “unlock the true potential of the cloud”. That will allow firms to mix and match services from different providers. “Each cloud provider has different strengths and weaknesses,” says Mr Prince. Investors still see Cloudflare’s strengths: despite a recent slide amid a cooling on upstart tech stocks, the firm’s market value of $45bn is nearly eight times what it was after its initial public offering in September 2019.

If bets like Mr Prince’s pay off, the industry will become more competitive. As for Altinity, its dashboard is an outgrowth of its product-a cloud-based database that lets users sift through information, including bills, in real time. It is now considering releasing the dashboard’s code for anyone to use and adapt. Fair weather to it.

For more expert analysis of the biggest stories in economics, business and markets, sign up to Money Talks, our weekly newsletter.

Originally published at https://www.economist.com on December 13, 2021. 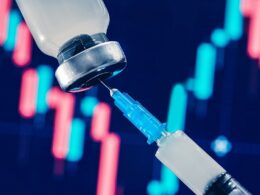 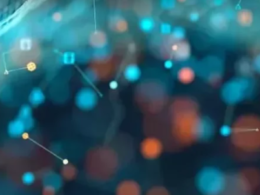 By 2026, applying automated trust metrics across internal and external data ecosystems will replace most outside intermediaries, reducing…
byJoaquim Cardoso 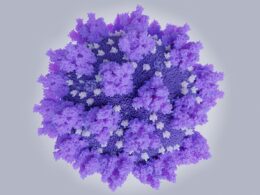 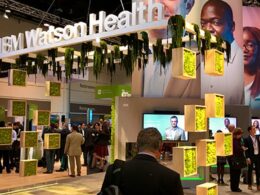 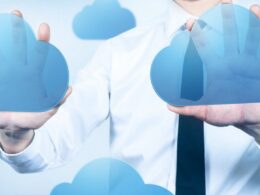 The Forrester Guide To Hybrid Cloud 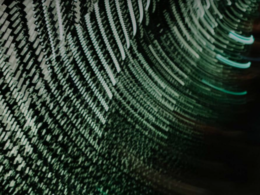 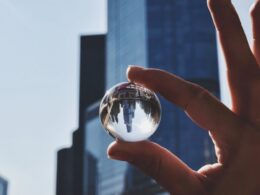 The Future of the Finance Function 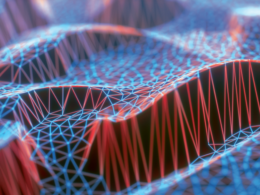